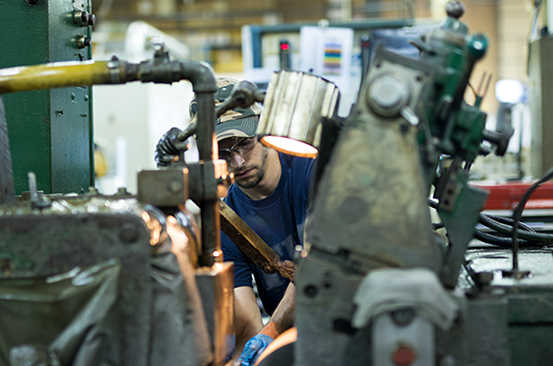 We are a contract precision machining company proudly serving customers from many industries worldwide for over 30 years.  American Turned Products is a third generation, family owned company started in 1984 in a small plant in Erie, PA by former owner and president, Gerald B. Eighmy.  Prior to ATP, the Eighmy family have been involved with precision machining since the 1950’s.

In 1987, ATP moved from their small plant to a newly built, much larger facility which is still the home of our Erie Plant operations.  By the end of 1989, ATP opened additional operations in El Paso, TX to primarily service Mexican automotive assembly plants. Then in 1998, ATP expanded again by building a third plant in Fairview, PA which is our Fairview Plant operations and corporate headquarters.  In 2005, the El Paso Plant was strategically sold in order to focus on advancing machining technology from Northwest Pennsylvania.  In 1998, ATP was awarded the Erie County Employer of the Year.

Our team is the best around and they take great pride in working hard for our customers. Our employees are dedicated to ensuring your satisfaction, every time. Meet our executive staff: 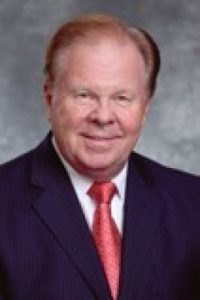 Co-owner & C.E.O. A member of the American Turned Products Team since 1989.  Scott served as a Captain in the U.S. Army prior to beginning his work with ATP.  Scott received his engineering degree from the U.S. Military Academy at West Point and his MBA from Case Western University.  He is a past President of the PMPA.

Co-owner & C.O.O. A member of the American Turned Products Team since 1988.  Harry received his bachelor degree from The Ohio State University and his MBA from Case Western University.  He is a past president of the PMPA and the Manufacturers & Business Association of Northwest PA.

Michael Monico, Vice President of Manufacturing Michael Monico originally started with American Turned Products in 1990 as a Focus-Factory Manager. After leaving ATP for a period, Michael held high-level positions as Plant Manager & General Manager in the chemical & aerospace industries then returned to ATP in 2017 as Vice President of Manufacturing. Michael received his Bachelor’s degree from Gannon University in 1989.

Jim Osmanski, Vice President of Finance Jim Osmanski has been with American Turned Products since 1997. Jim received his Bachelor of Science in Accounting from Penn State University. Prior to working with ATP, Jim held several senior financial positions.

Drew Hoffman, Vice President of Client Relations Drew Hoffman has been with American Turned Products since 1995. Drew received his Bachelor of Science in Finance from Gannon University and an M.B.A. degree from Penn State University.

Nicholas Adams, Engineering Manager Nick has been with American Turned Products since 2009.  Nick received his engineering degree from Penn State University and his MBA from Gannon University.

Jennifer Tshudy, PHR, Human Resource Manager Jennifer has been with American Turned Products since 2019. Jennifer attended Gannon University and earned certification as a Professional in Human Resources from the HR Certification Institute. 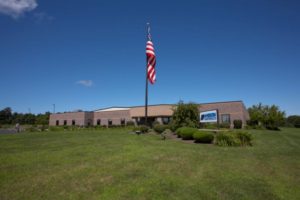 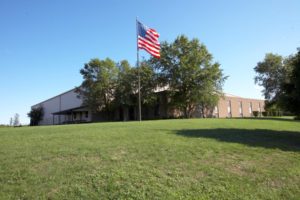